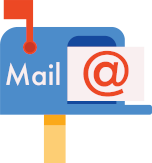 Burn The Louvre started as an indie rock band founded by brothers Jordan & Dylan Speare. The band released 2 EPs together (2014’s Post-Romance EP & 2017’s We’ll Be Just Fine) before guitarist/vocalist Dylan decided to leave to pursue other passions. This prompted vocalist/guitarist Jordan to take a step back to re-group and work on his comeback album.

Silhouettes was recorded, mixed & mastered by engineer/producer Mickey Ellsworth and is slated for release across 2022. As a “solo artist” for the first time ever, Speare enlisted the help of friend Andrew Billone of Silvertone Hills to play lead guitar and bass on all 11 tracks on the LP. He also invited friend and fellow singer/songwriter Stephanie Deshane to sing with him on “Alison”, a fun duet with a charming back & forth.

After Jordan & Mickey wrapped up the recording of Silhouettes late 2019, he received an email from guitarist Sean Cooper. He was answering a “Musicians Wanted” Kijiji Ad that Jordan had forgotten to take down.

“I honestly wasn’t expecting much and it had nothing to do with Sean at all. At the time, I had so many people say all the right things only to flake on me last minute when it came time to actually meet up, so the fact that he even showed up for that beer was enough to impress me. We hit it off and the next week, we got together to jam and he impressed me a whole lot more. The way he was able to come up with his own leads to songs that were already recorded, giving them different nuances while maintaining the vibe of each song…I mean, I don’t think we’ve ever had a “bad practice”. I felt this was a perfect opportunity to re-imagine Burn The Louvre as a duo and I am very happy he wanted to be a part of this,” said Speare on his friendship with new guitarist Sean Cooper.

Music videos for all 11 singles off of Silhouettes are being shot & edited over the summer. In the meantime, Cooper & Speare are working on shooting performance videos for each of the 11 new songs for YouTube & IGTV to give fans a sample of what’s to come in 2022. You can also follow burnthelouvre on Twitch, where the duo will be livestreaming starting in Summer 2021. 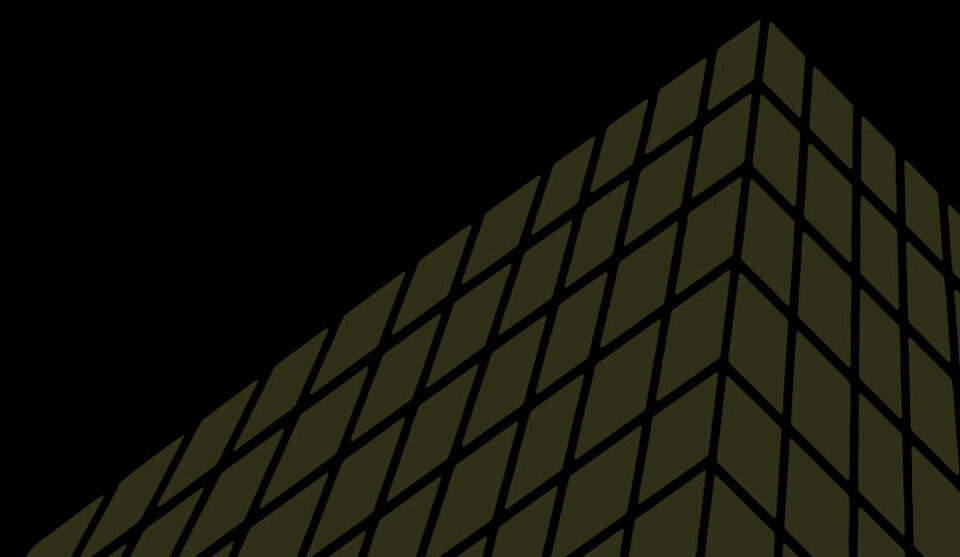